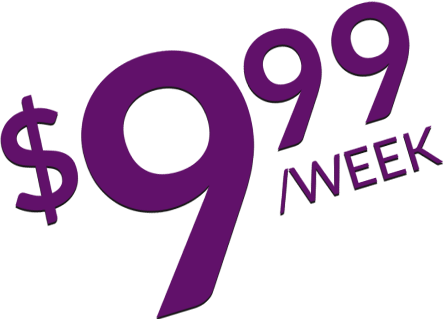 Guaranteed Approval
Even with Bad Credit or No Credit

Everybody knows about Black Friday shopping and where to find the best Black Friday deals of 2019. Black Friday’s been hyped up for months and has, for years, been the biggest shopping day of the year. It’s a huge day for us at Omni Mattress™ too as we roll out our own Black Friday mattress sale, going toe-to-toe with the one-of-a-kind deals on furniture, mattresses, and electronics. Black Friday sales are the perfect time to find a memory foam mattress deal for yourself and your entire family.

Black Friday is a fascinating subject, with a history worth noting before you go out there fighting the shopping crowds. Or maybe you don’t have to, just stay at home and find your own Black Friday special at Omni Mattress™ at the click of a mouse!

Either way, Black Friday is an incredible phenomenon worthy of study. Forget the crowds, cozy up with Omni Mattress™ on Black Friday!

What is Black Friday and What’s it to do With Mattresses?

It’s the day most online retailers and brick-and-mortar stores report their first profits, turning from being ‘in the red’ to ‘in the black’. But did you know it dates way back before Black Friday was synonymous with shopping? We first find Black Friday used on September 24, 1869, when a New York Times cartoon and article reported the collapse of the Wall Street market when two financiers manipulated the gold market. Black Friday’s been used to describe other dark days too, like the time Canada gave up on making the world’s best fighter jet. Good thing we put a more positive spin on the maligned moniker! We would eventually see Black Friday sales years later, but it wouldn’t yet get the name.

Thanksgiving Day, at least the American kind (we have our own Thanksgiving Day, and a good reason it’s a month earlier than our friends south of the border), wasn’t just a good opportunity to get the family together before Christmas. It was also the perfect time for department stores, furniture stores, and mattress stores to hold a sale. To drum up more business, these stores hosted Thanksgiving Day parades. 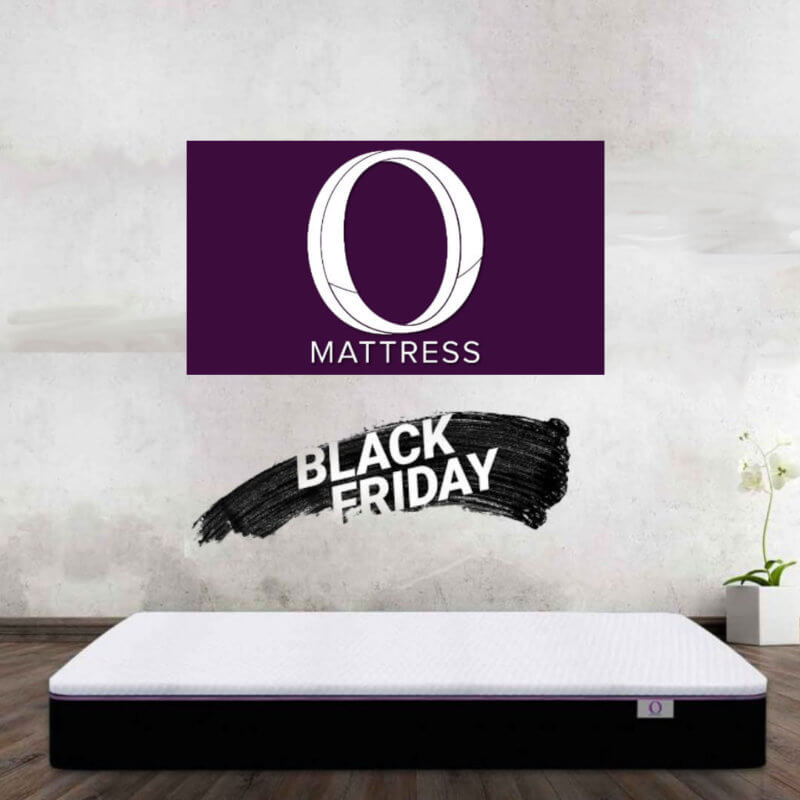 From Turkey to Shopping, The Black Friday History

While Canada yet to discover the awesomeness of Black Friday, Americans were taking the Black Friday sale idea to the next level.

Because the annual Thanksgiving Day sale became such a hit, retailers, mattress stores, and furniture stores petitioned to President Franklin Roosevelt in 1939 to move Thanksgiving to the second last Thursday of November! That way retail stores didn’t lose any business on the way to Christmas.

There was some controversy when President Roosevelt declared Thanksgiving ‘s new date. By 1941, Thanksgiving was finalized.

Black Friday had some ways to go, because for decades it was still a sardonic term used to describe the chaos of the Thanksgiving Day long weekend. The increased holiday traffic overwhelmed cab drivers. Cops had to deal with more shoplifters. Cities were busy, especially when Thanksgiving hosted a major sporting event. Attempts to rehabilitate the Black Friday name with something more friendly, like ‘Big Friday’ and ‘Big Saturday’, never caught on, but it opened the way to making Black Friday synonymous with the best deals of the year.

Through persistence and awesome deals on furniture, mattresses, and home appliances, retailers began to turn Black Friday around. By the ‘60s people warmed up to Black Friday. By the ‘80s it turned into the shopping phenomenon we know today. It became the busiest shopping day of the year, thanks to excellent deals and a public relations rehabilitation that was years in the making.  Soon people forgot about Black Friday’s dark origins and instead focused on the bargains.

It’s this reinvention that caught on throughout the United States. By the 90s Black Friday was a popular term, what with the Americans perfecting the Black Friday say for almost half a century. But it had some unintended consequences. Canadians were getting in on the act too, and they were doing their shopping south of the border.

Canadian shoppers know a good deal when they see one (like our O Mattress™), so Canadians flocked to border cities like Buffalo, Detroit, and Seattle to find the best deals on everything from home electronics to bedroom furniture and mattress sets.

Black Friday is taking over the world! As Europe, Australia, Mexico, and India slowly adopt Black Friday, the Black Friday deals kept growing in the United States and Canada. The Black Friday phenomenon was similar on both sides of the border. What Americans would do, Canadians would follow to compete and keep those Canuck bucks spent in the great white north.

Black Friday turned from one day of amazing sales to a weekend-long event. Some stores would push the envelope on what it meant to have a Black Friday sale, opening at earlier hours to beat the competition, sometimes even remaining open on Thanksgiving Thursday, to the chagrin of employees and shoppers wanting to enjoy their day off, but not enough to stop the practice. And in areas where they prohibited stores opening on Thanksgiving Day retailers waited until midnight.

Black Friday and You

Black Friday weekend is a great time to hunt for bargains. But in the search for the best deal on your next memory foam mattress, ask yourself if it’s worth fighting the crowds.

Mattress stores aren’t immune to Black Friday mattress madness. Every furniture and sleep store like The Brick, Sleep Country, Bad Boy’s, and Mattress Mattress is having their own Black Friday mattress sale. And it’s not just furniture stores and mattress stores with mattress bargains. You can find gel memory foam mattresses in major stores like Wal-Mart, Best Buy, and The Bay. Which means packed stores with black Friday shoppers fighting (some literally) for the best bargain mattress sale in your city. And every mattress maker’s encouraging it too! Mattress manufacturers like Simmons, Serta, Sealy, Tempurpedic, Dormeo, King Koil, and Kingsdown are slashing prices to get the jump on Black Friday sales.

Not even online mattress stores are safe during Black Friday. You can expect excellent mattress deals from mattress-in-a-box dealers like Casper, Endy, Goodmorning.com, Tuft & Needle, Purple Mattress, and Nectar. But you still won’t find what you are looking for: the perfect night’s sleep on a gel-infused memory foam mattress. And where will you find that?

Look no further and say ‘O’ to the O Mattress™.

Because we all know after you fight the Black Friday rush you still need to sleep at night. And when you’re all tapped out from Black Friday shopping, you’ll appreciate a line of credit that doesn’t depend on your credit score to get approved for credit. You can have a mattress for you and your spouse, your kids, even an extra one in the guest room, all without worrying about how it’ll impact your credit score.

And you don’t even have to go to a store. Just visit us online and apply within minutes!

guaranteed instant
approval up to $3000
no credit CARD needed.